Before you go, did you know that simply by sharing this campaign, you could help it raise $30? It's an effective way to support the cause.

Not ready to contribute just yet?

Subscribe to email updates on progress of this campaign.

No thanks
Thank you Goal High School for Sponsoring "Over the Edge" 2022!
SubscribeUnsubscribe
✖
Gallery (5) 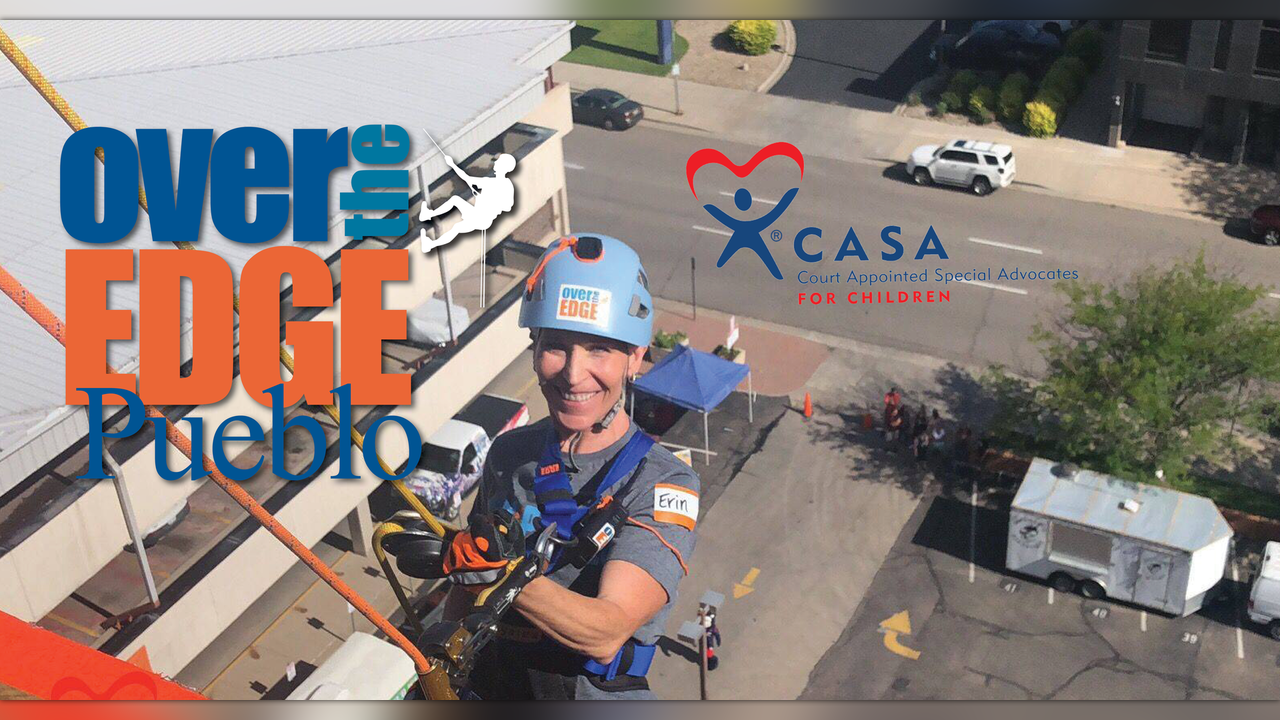 Jason Hochevar grew up in Pueblo before attending college at the United States Merchant Marine Academy in Kings Point, New York. There, he received his degree in Marine Engineering as well as his commission as an officer in the United States Navy. After 7 years working as a Marine Engineer, he left the field and retired from the Navy with the rank of Lieutenant Commander. He entered the field of education at Dolores Huerta Preparatory High as a Math teacher where he taught for 4 years. While he was there, Jason helped support the development of the online school that would become GOAL Academy. In 2010, Jason formally left DHPH and started with GOAL Academy full time as a teacher and has remained here ever since. In that time he has help numerous leadership roles, including overseeing the Pueblo Mall, Pueblo Nature Center site, and the Pueblo region in entirety. He now serves as Principal of the Southern Region, covering 8 sites in Pueblo, Walsenburg, Trinidad, Alamosa, Pagosa Springs,

I'm going to rappel down The Thatcher Building, in exchange for donations back to the amazing local non-profit organization, CASA of Pueblo.

About CASA of Pueblo

CASA is a vital program making an impact in reducing child abuse and neglect in our communities and helping to move children out of the system and into safe permanent homes faster and with fewer foster placements. It has been established that the intervention of a support system or support individual can make the difference in the life of the child and affect positive change for the future.

CASA of Pueblo serves children ranging in age from 0-18 involved in Dependency and Neglect court actions because of allegations of abuse and/or neglect. CASA volunteers have to be specially trained to identify safety and risk factors that lead to child abuse and neglect. CASA volunteers work with children who have special needs or disabilities and are also trained in the areas of cultural competence and working with families who have elements of substance abuse, domestic violence, poverty, etc.

Do you believe in our cause? Join our team!
List | Leaderboard
Position Total raised

Related fundraisers for our cause

We didn't find that.

Nothing to show yet. Register

Join Goal High School in making this campaign a success. Together we can do good for the cause we believe in.

Join our team
OR

Start your own team

Work with your friends to support our cause. It's easy, free, and takes just minutes. Start a team now

Already on a team?
Go to your team's campaign

It won't be used as default in social media and email. The will remain in the media gallery.

It will be removed from the top of your campaign and won't be used as default in social media and email. The will remain in the media gallery.

You can add to a tab on any Facebook Page which you manage.

Send anyone this link to the campaign.
Copy link
Download QR code

Thank you. We take reports like yours very seriously. Our goal is to keep the community safe.

Please know that we may contact you for more information, but that we won't notify you personally of our decision. If the campaign remains available within a few days, it's likely that we determined it not to be in violation of our policies.

Thank you. We've already received your previous report. If the campaign remains available within a few days, it's likely that we determined it not to be in violation of our policies.

Tell us about the problem. Please fill in both fields below.

Please fill in both fields above.
Close Cancel Report

Nothing grabs attention for your cause like a personal video. Take a minute or two to record one now. Record a short video message of support. Or upload one from your device. You can preview or redo your video before you post it.

Heads up! The existing video will be replaced.

Tell people why our cause matters to you. Your personal message will encourage others to help. Easy, effective, optional.

Say it in video

Set a personal fundraising goal. You'll encourage more contributions if you do. And rest easy. There's no obligation to achieve your goal or bad consequences if you don't. Easy, optional, effective.

We have a video!

We'd love to show you our campaign video. Want to take a look?

Not now, thanks Yes, definitely 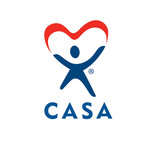 , you're already on the team.